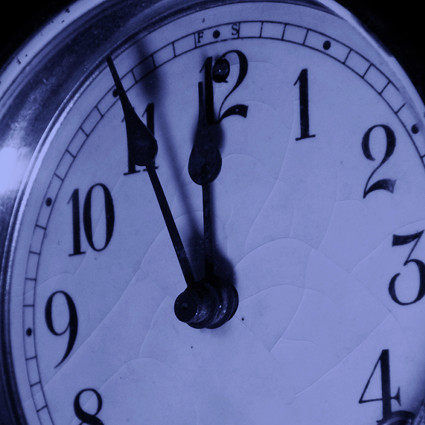 Would it be trite to use my last blog post of the year to do a year-end summary, or to talk about my goals for the coming year? Perhaps, but I'm going to do it anyway. :-) I will talk about my goals for 2017 first, because that is the easiest: There are none! With as many changes and disruptions as I can expect in my personal life in the next six to eight months, any goals would likely need to be set aside anyway. I do intend to keep writing and publishing, but that is more about my general intent than actual goal-setting.

The past twelve months have not been conducive to meeting the goals that I set out a year ago. When 2016 began, I intended to release a three-novella series in a new genre under a new pen name. All three books were supposed to be released in the first half of the year, and here I am on December 31 and not even the first one is on the market. This is disappointing, of course, but a steady stream of disruptions throughout the year have put me behind on just about everything. Without getting into personal details, these are not minor interruptions but instead were life altering changes.

Not all is grim, however. I did write the first draft of the first two books of that series, and I am nearly done with the third book. I decided to make the third book a full-length novel to allow telling more of the story and reaching a good stopping point that will also allow me to continue the story if there is reader demand for more to the series. During the year I also completed a new fantasy novel first draft. Plus, I began another novel draft in yet another new genre, and I am about two thirds of the way through that first draft.

Despite a fair amount of negativity in my life circumstances, I am focused on making the best of things and continuing to produce creative works as much as my time and energy allow. If you would like to stay informed about new releases and other writing news, be sure to sign up for my newsletter. Wherever you may be, I hope that you have a happy, peaceful, and productive new year!