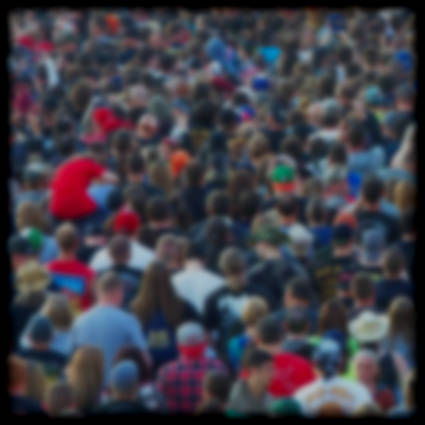 Collaboration is a wonderful thing. Yesterday, I participated in a collaborative promotion effort with other indie authors who, together, made a total of more than 60 books available as free downloads for one day. The title that I decided to make free was No Fanfare, which is a very short story that does not get a lot of download activity. In fact, it gets almost no activity at all. That briefly changed yesterday, as the story reached over 200 new readers.

This burst of activity would not have happened, at least not without monetary cost, without all of the participating authors working together to promote the promo. Unfortunately, some people don't understand the value of collaboration, as some of my earlier efforts demonstrated to me rather bluntly. Read on for a few examples.

When I released Two Boys, Two Planets, focused on the idea of traveling to Mars, I hoped that it would serve as a way to inspire young children to think about space exploration. Since it is oriented around Mars, I thought that The Mars Society might have an interest in my book; in fact, in the back of my book I included the URL for their site. I tried to contact them to see if there might be a way to use my book to help with their purpose, which their site states as including "public outreach fostering Mars pioneers." Their founding statement ends with a call to "other individuals and organizations of like-minded people to join with us in furthering this great enterprise" of exploring and settling Mars. What do you think their response was to my inquiry? Crickets, as they say.

Similarly, I reached out to the Solar System Ambassadors (a public outreach program of the Jet Propulsion Laboratory), an organization of volunteers who ostensibly "communicate the excitement of JPL's space exploration missions," to see if there would be any interest in my book that encourages young children to think about space exploration. I received very little response and nothing meaningful happened.

This is not limited to my children's book. When I have tried to contact liberty-oriented organizations to see if they wanted to use my novel Lesson One: Revolution! in some manner to promote their ideals or mission, I have received very little response and again nothing meaningful has come of it. While it is true that the novel is not specifically libertarian, it does present libertarian ideals, to the extent that some reviewers have even complained that it does so too much. I have provided free copies both in print and electronically, and it goes nowhere. In most cases, I do not even get a reply at all.

In one case, I offered a local politician running on a libertarian platform the opportunity to use my novel to raise funds. It took him a long time to respond, and his response was lukewarm at best. He did not show any enthusiasm or much willingness to go out of his way to take advantage of the offer, even though his effort would have been minimal. He was an underdog and this was an opportunity to get a boost to campaign funds with no obligation, and he wasn't willing to try. (He was not elected.)

I am very open to collaboration, I believe in win-win-win opportunities whether they present themselves or I work to make them. I know that I am a small fish in a big ocean with my books at this point, but other small fish should not be so quick to turn their noses up at what I might have to offer. Luckily, other indie authors are hungry enough to put some effort into things and collaborate towards success, such as the promo yesterday. I hope that I am able to find other opportunities like that, and any authors who may be reading this blog should feel free to contact me to discuss options for that sort of thing.

As a side note, I dictated this blog entry, because I am trying to become more fluent with dictating my thoughts, even though the Dragon NaturallySpeaking upgrade has reduced the overall usability of the software. I did make a few edits by hand, however, as I am sure I will do when using dictation for writing novels.

Photo credit: SDR and Company on morgueFile.com. Used under license.