7 IFTTT Applets for the Indie Writer 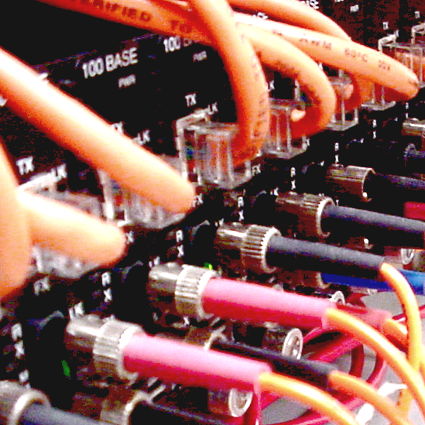 I am a big believer in making technology work for you automatically. In this blog post I am going to share a few ideas for indie writers to get some easy automation working via IFTTT. Their service allows you to connect the dots between online services, so an event in one service triggers an action in another. If you look on the web for examples of how to use IFTTT, you will run into a lot of examples that seem fun but are not particularly productive. I'm more results oriented, so the examples I show here are intended to help you with your indie publishing rather than merely amuse you. If you are a business-minded author, you know you have to be productive, and hopefully these suggestions will help you with that.

These examples are easy and simple (no tech experience needed) while still being useful. If you are technically inclined, you can do much, much more using IFTTT services such as openHAB, Maker Webhooks, and others intended for developers and "makers." To get started, though, take a look at these solutions as a way to get started. You can always add more later.

A connection between services on IFTTT is called an applet. They used to call them recipes, but it doesn't really matter what they're called. They all work essentially the same way, in that you authorize IFTTT to act on your behalf and then it will detect an event on one service and cause another action on a different service.

With that preamble out of the way, let's get started. These are applet descriptions, not links to actual applets, so that you can create your own with your own customizations.

I have not used all of the applets listed above, this is mainly some brainstorming to demonstrate how you can automate actions using IFTTT. If you have other ideas to share, please leave a comment. Have fun, and stay productive!

Image based on photo by alexfoley on morgueFile.com. Used under license.